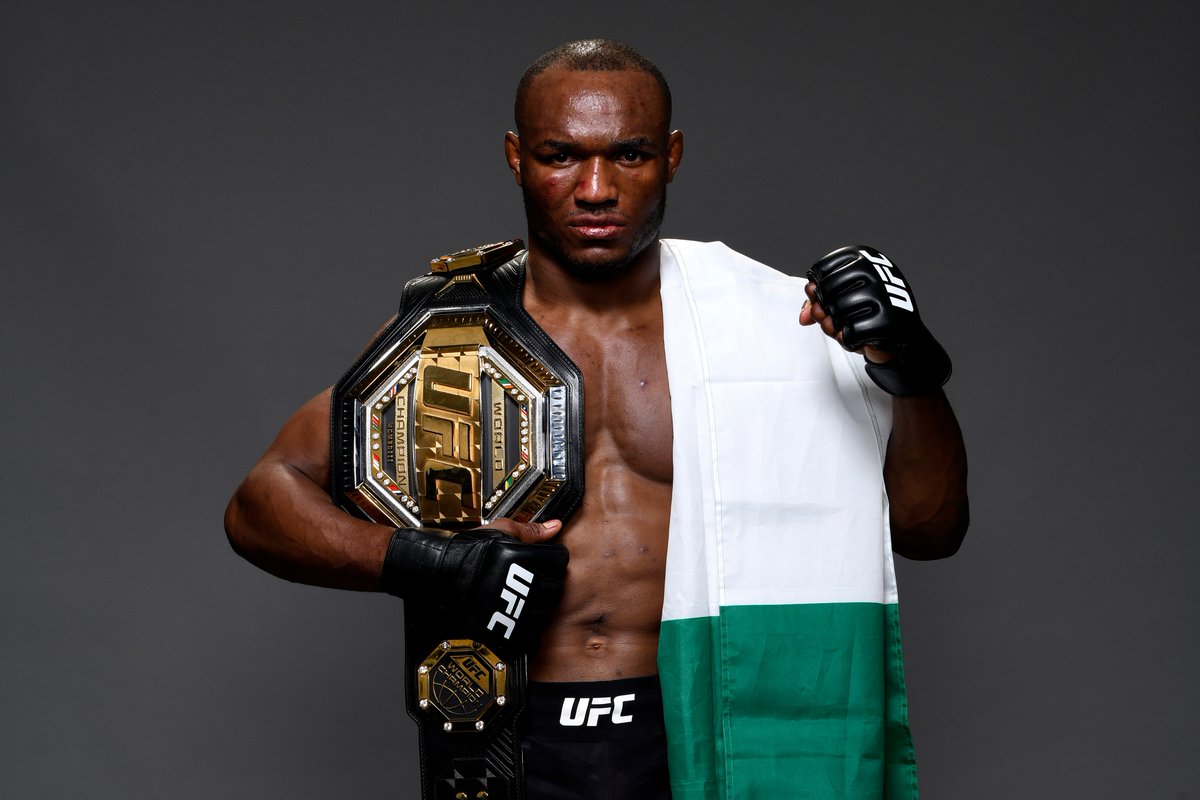 Kamarudeen “The Nigerian Nightmare” Usman is the UFC Welterweight Champion and the leader of the pound-for-pound rankings. Usman made his appearance in 2015, defeating his opponent via arm-triangle choke in the Ultimate Fighter show finals. From here on out, Kamaru added 14 back to back victories to his resume, won the welterweight belt, and successfully defended it 5 times. In these 14 fights, Kamaru had some struggles against guys like Colby Covington and Leon Edwards, but besides that, The Nigerian looked unbeatable. In this article, we’re going to look at the flawless performances of Kamaru Usman.

Towards the end of 2018, the UFC announced that Tyron Woodley was booked to defend his belt against the upcoming contender Kamaru Usman. Woodley used to be a dominant champion at the time, many even considering him better than legendary George Saint-Pierre. Woodley won the UFC gold in 2016 against Robbie Lawler by knockout. After this Flawless victory, Woodley defended his belt 4 times: against Stephen Thompson 2x, 1x against Demian Maia, and 1x against Darren Till. Tyron was a complete athlete, with decent striking, uncomparable power in his hands, great physique, and wrestling. On the other hand, Kamaru was known for his heavy wrestling approach. Because of the fact that Woodley looked spectacular in the previous fight, many analysts named him a favorite. However, the fight gave an impression of a one-sided beatdown. From the start to finish, Kamaru dominated Tyron both on the ground and on the feet. Woodley looked dazed, tired, and psychologically broken. Since then, Tyron went on a 3 fight-losing streak, left the organization, and lost twice in a boxing match against YouTuber Jake Paul.

The first time these 2 gentlemen shared the octagon was back in July 2020. At first, the showdown was booked between Kamaru Usman and Gilbert Burns, but Gilbert got the Covid and Jorge stepped in as a late replacement. Masvidal had only six days to prepare and make the weight. Many were anticipating the fireworks, but the fight was anything but good. In the beginning, Jorge hurt Usman with good punches only to be held on the ground the whole fight. Kamaru won all the rounds and controlled his rival, but didn’t do any damage. The rematch between these two happened at UFC 261. Many thought Jorge might have a decent chance to win with the full camp. But the fight turned out to be one of the worst in the Cuban’s fighting career. Kamaru Usman threw the picture-perfect straight cross in the second round and separated Masvidal from consciousness. This was Jorge’s first knockout loss, while Kamaru delivered another highlight reel. If you like Kamaru and other fighters in the UFC, visit and make your bets on Woo Casino Australia, one of the best betting platforms.

As already mentioned, Kamaru Usman didn’t use to be a knockout artist. But in this very fight, the Nigerian Nightmare displayed true power in his hands. Kamaru’s opponent was a high-level Jiu-Jitsu practitioner with numerous awards in this discipline. Kamaru avoided going on the ground with the opponent and instead chose to compete in a striking department. In the 3rd minute of the first round, Kamaru demonstrated the strength of his straight cross by putting his opponent out cold. 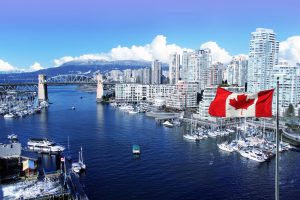 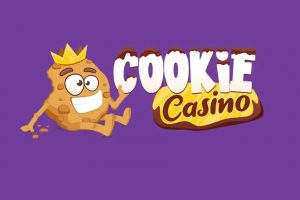 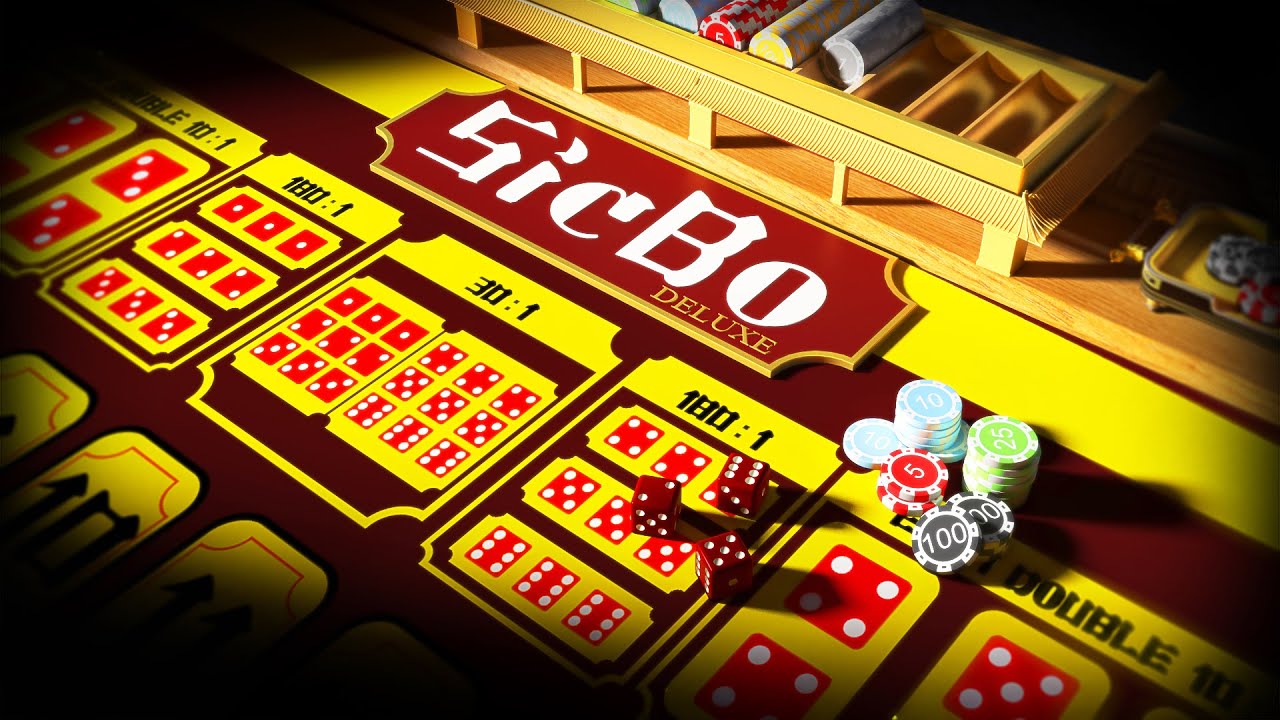 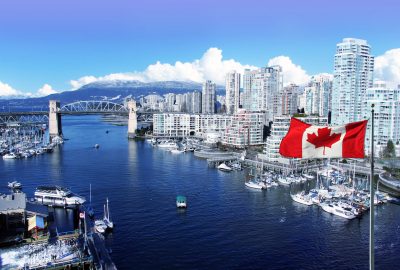